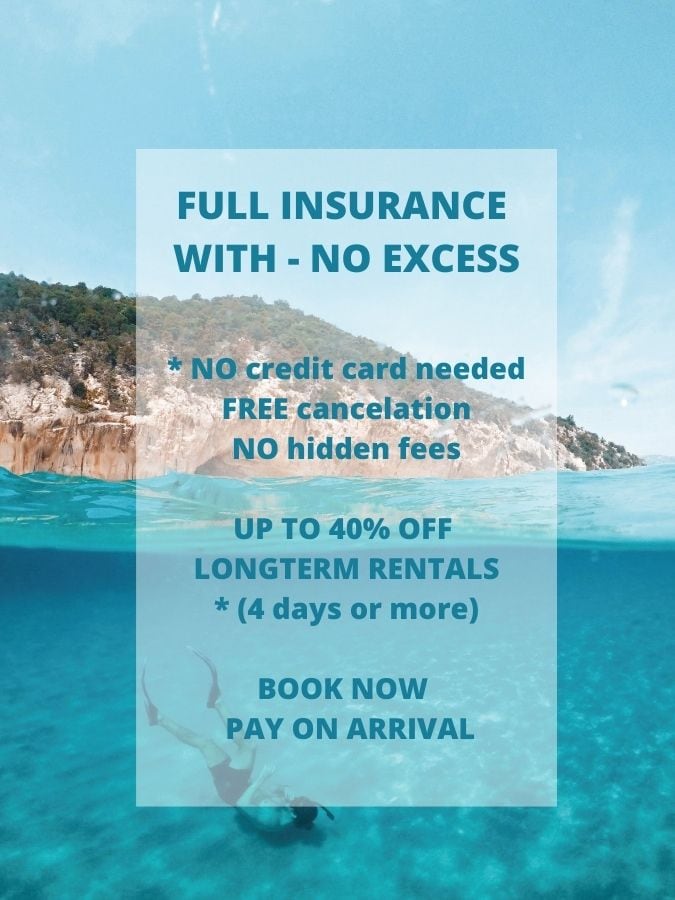 Welcome to rentX.gr! We are a new small family business in the car rental sector.    We are here to assist you so that you can make the most out of your vacation without any stress of the car part… with our total new cars 2022! Enjoy the wonderful landscapes and magnificent views of our lovely island of Crete and get ready to discover new virgin and magical places!!

We hope to see you soon! 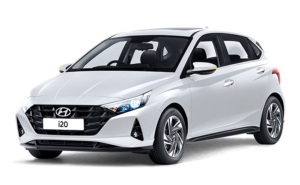 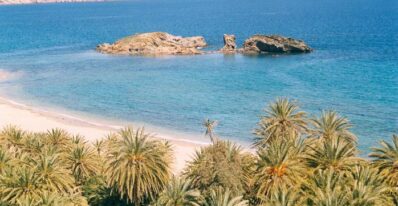 The palm beach of Vai  is one of the largest attractions of the Mediterranean island of Crete. The palm beach, which belongs to the Moni Toplou, is the touristic centre of East Crete, with thousands of visitors each year. Vai lies close to Palekastro,Sitia. 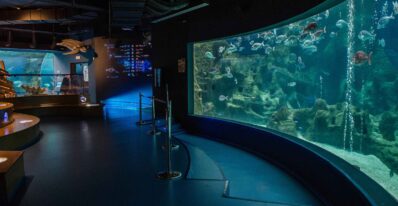 The magic of the sea floor and the diving experience into such a familiar yet unknown world -the sea world of the Mediterranean – cannot be described in just a few words. 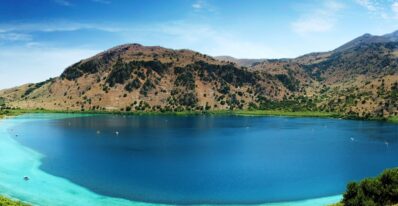 Lake Kournas is a lake on the island of Crete near the village of Kournas. It is in the Apokoronas municipality of Chania regional unit close to the border with Rethymno regional unit, 47 km from the town of Chania. Kournas is a fairly large village perched on a hill overlooking the lake. 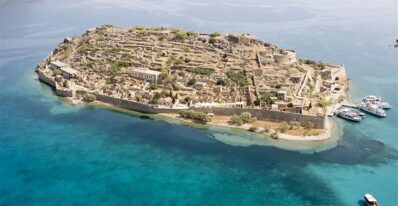 Spinalonga is an island located in the Gulf of Elounda in north-eastern Crete,in Lasithi, next to the town of Plaka. During Venetianrule, salt was harvested from salt pans around the island. The island has also been used as a leper colony. Spinalonga has appeared in novels, television series, and a short film. 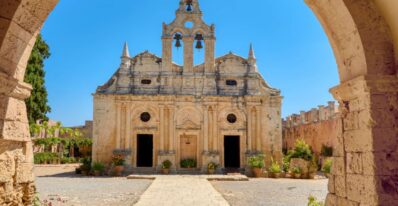 The Arkadi Monastery  is an Eastern Orthodox monastery, situated on a fertile plateau 23 km (14 mi) to the southeast of Rethymnon. The current catholicon (church) dates back to the 16th century and is marked by the influence of the Renaissance. 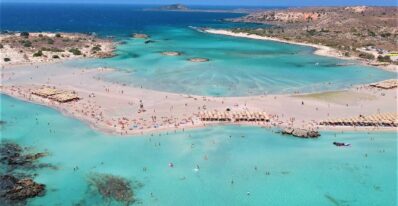 Elafonisi is an island located close to the southwestern corner of the island, of which it is administratively a part, in the regional unit of Chania. The island is a protected nature reserve. It is known for its pink sand beaches, created by tidal and wave-induced deposits of pigmented microorganisms living in a symbiotic relationship with... 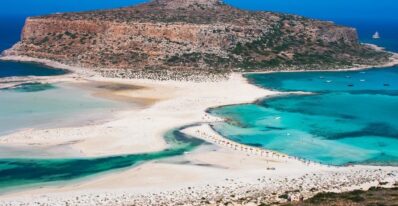 Balos coastal lagoon of northwestern Crete. The shallow lagoon is separated from the Mediterranean sea by narrow shoals connecting to a small, rocky mountain. 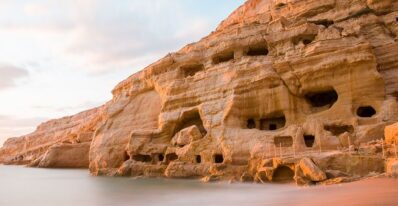 Matala  is a village located 75 km south-west of Heraklion. Matala is part of the community of Pitsidia within the municipal unit of Tympaki, Faistos municipality. In the 1960s, the caves were occupied by hippies who were later driven out by the church and the military junta. 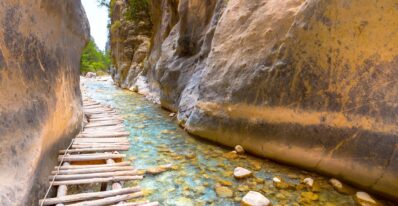 The Samariá Gorge  is a National Park of Greece since 1962 on the island of Crete – a major tourist attraction of the island – and a World’s Biosphere Reserve. The gorge is in southwest Crete in the regional unit of Chania. It was created by a small river running between the White Mountains and Mt. Volakias 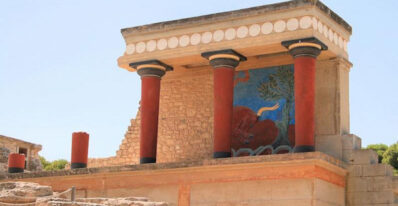 Knossos is the largest Bronze Age archeological site on Crete and has been called Europe’s oldest city. Settled as early as the Neolithic period, the name Knossos survives from ancient Greek references to the major city of Crete. The palace of Knossos eventually became the ceremonial and political centre of the Minoan civilization and culture. 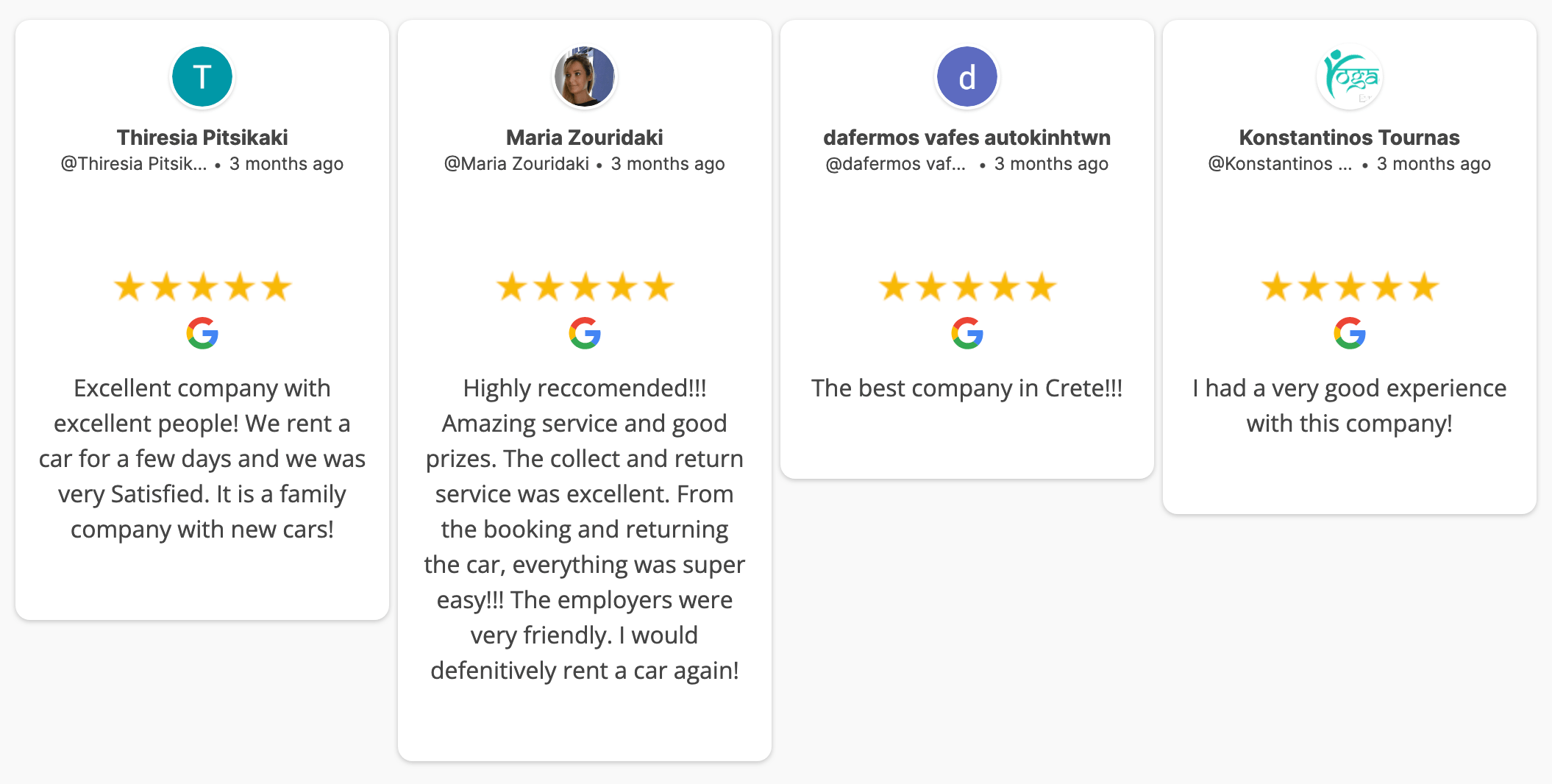 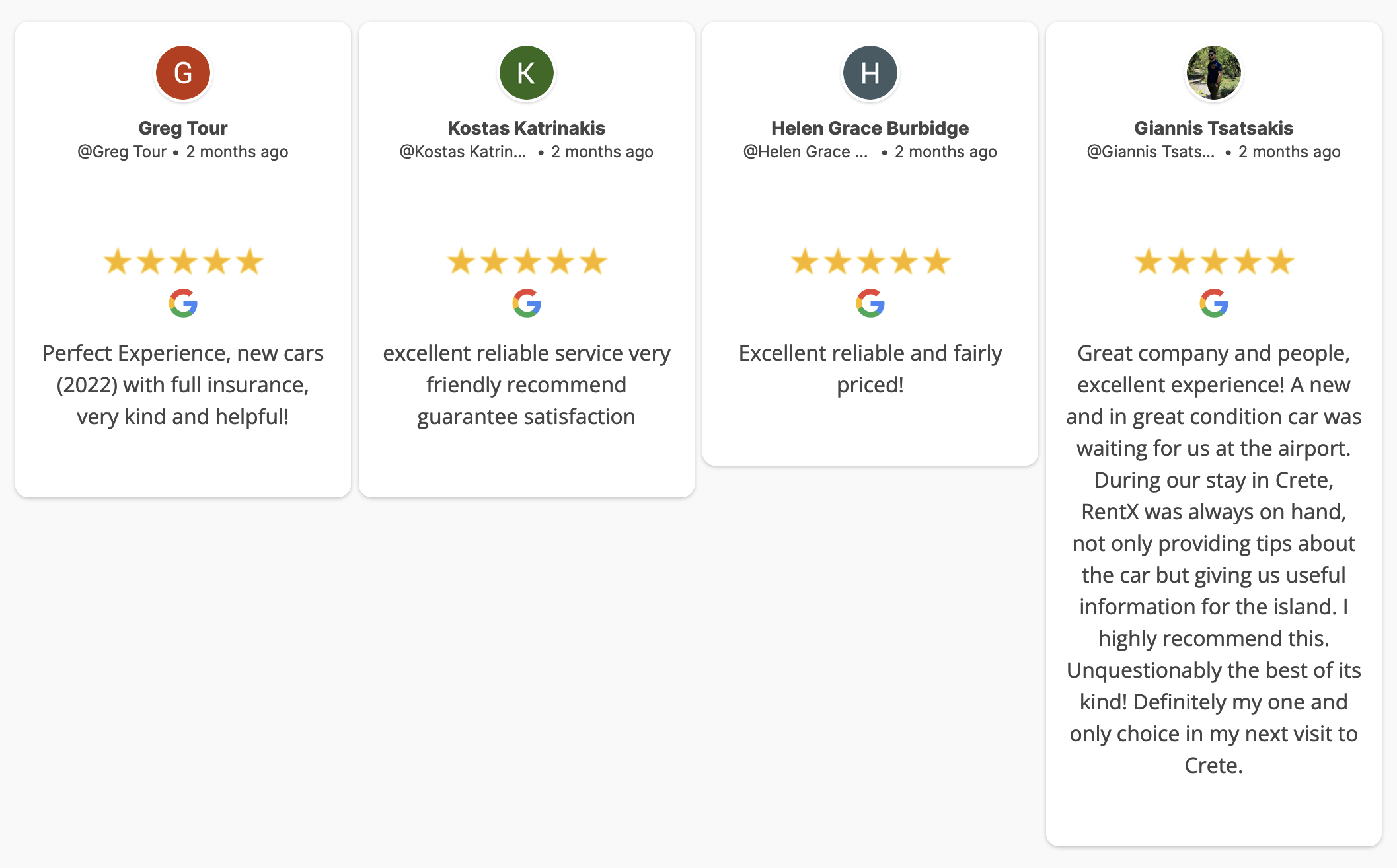 You can find out more about which cookies we are using or switch them off in settings.

This website uses cookies so that we can provide you with the best user experience possible. Cookie information is stored in your browser and performs functions such as recognising you when you return to our website and helping our team to understand which sections of the website you find most interesting and useful.

Strictly Necessary Cookie should be enabled at all times so that we can save your preferences for cookie settings.

If you disable this cookie, we will not be able to save your preferences. This means that every time you visit this website you will need to enable or disable cookies again.

There is no selected car class in current office. Please choose another Class!
Select Vehicle